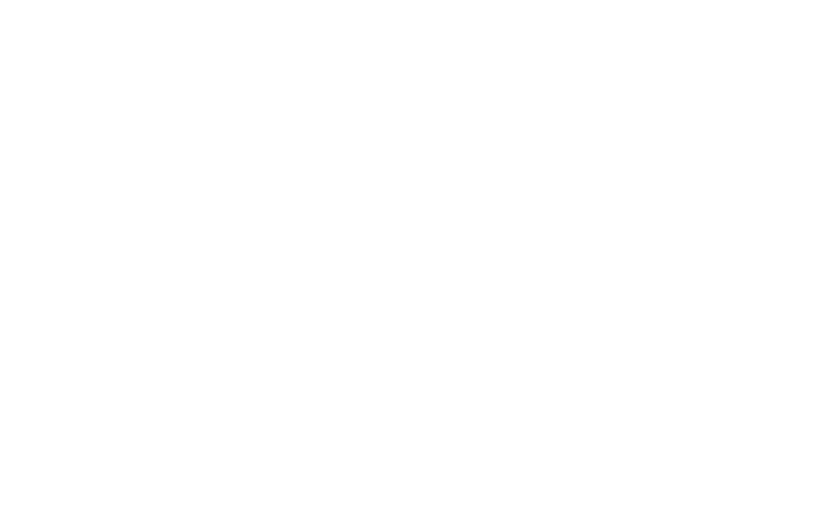 Ever had an impact on a company that has an impact?

When Andre and Ali got together to start DiviGas, both founders already had extensive experience. Andre had raised over $15 million for his last startup and Ali had already developed pioneering membranes for some of the largest companies in the world. This time however, it's different. They started DiviGas because they realized an enormous amount of industries everywhere had major issues with gas separation and DiviGas's membranes could become a critical piece of infrastructure for all cleantech initiatives.

By working at DiviGas, you can have an impact on the climate felt accross dozens of the most polluting industries and help remove or avoid carbon by the millions of tons.

For once a startup promising you a better world can actually do a small part towards it, and we hope that your time with us is something you can be actually be proud of, while growing professionally.